Years ago - in my early days of working in the Themed Entertainment industry, one of the attraction concepts I dreamed up for fun was a walkthrough/escape room/horror maze/dark ride hybrid concept based around the ALIEN movie franchise. It actually started as an original IP idea - but was so obviously inspired by Alien that I decided to just bite the bullet and add the movie overlay.

I figured it could function as a stand alone midway style attraction (in a high footfall retail area in city locations - or as an additional ticketed attraction in a theme park). I recently dug out the concept document I made and figured I'd share it on here out of interest.

It's fun to look back now with a few years industry experience under my belt and weigh up whether this concept would actually be feasible (commercially and operationally) - My honest answer is probably not in it's current form. It would need major tweaks to make it lighter from an ops point of view, heavier from a throughput/THRC point of view and the fact that the Alien IP has stagnated in recent years probably doesn't help either. However I do like the fact that I at least tried designing it to be a modular concept that could be adjusted to fit different attraction venues of varying footprint and budget.

​Either way, I fondly remember playing in the hypothetical sandbox of one of my favourite film franchises. 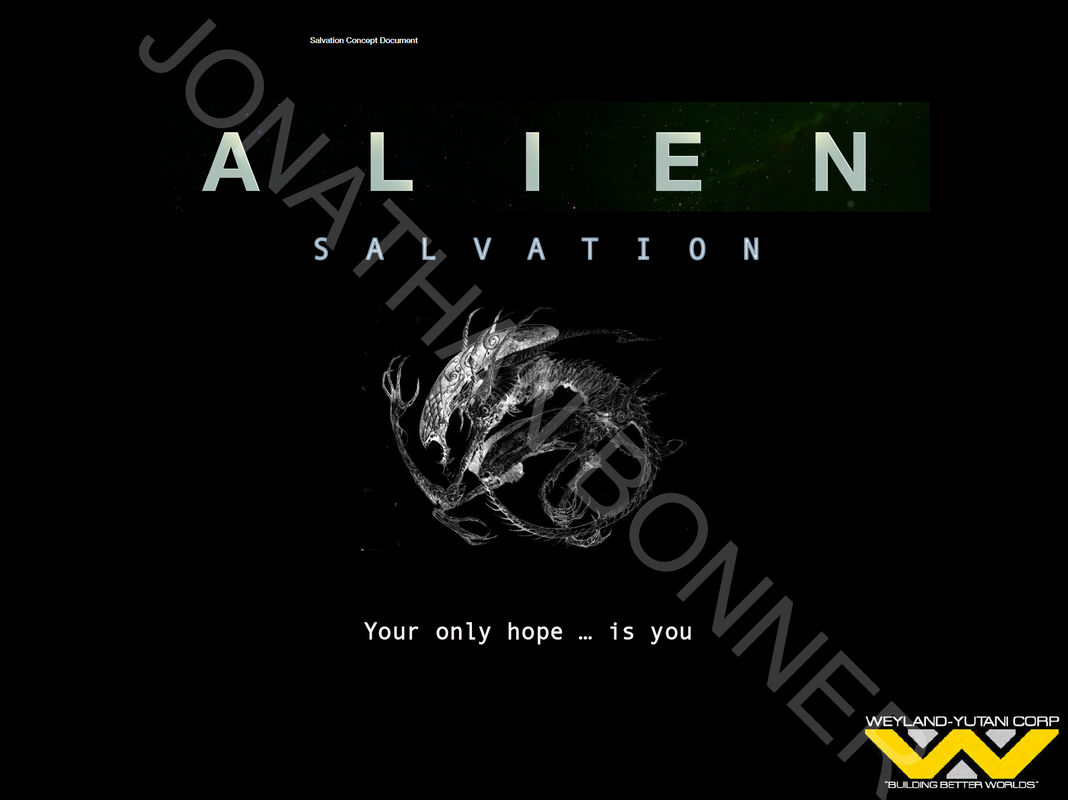 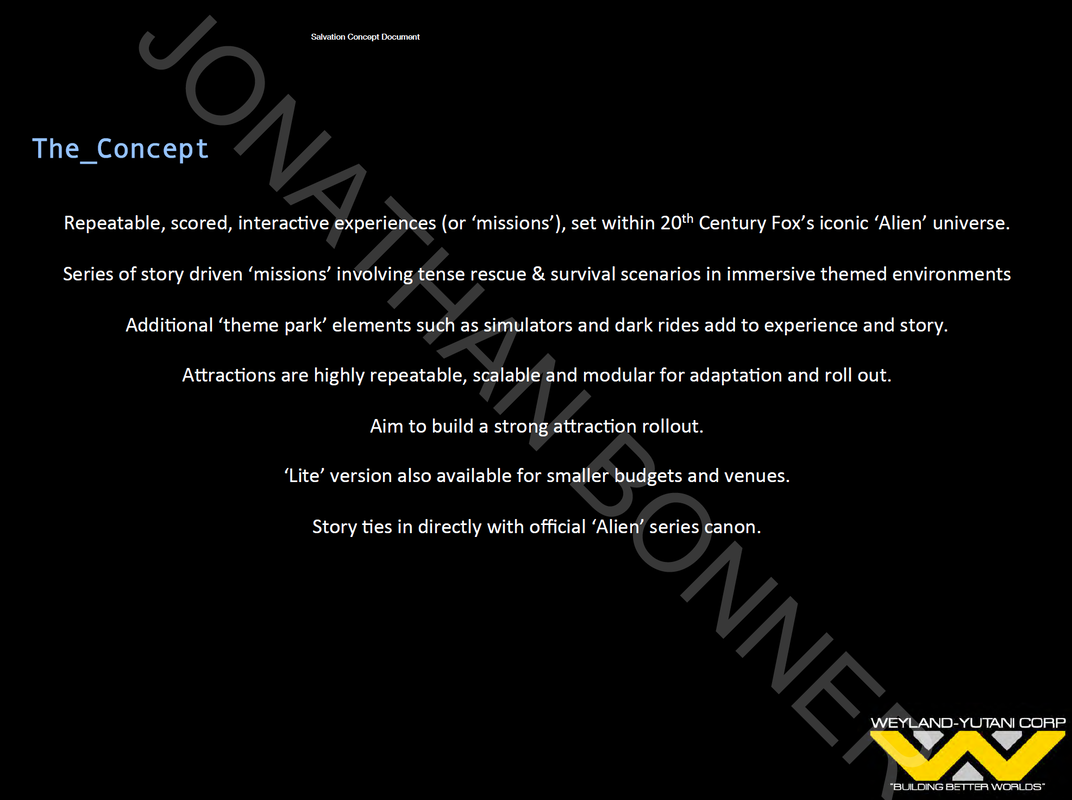 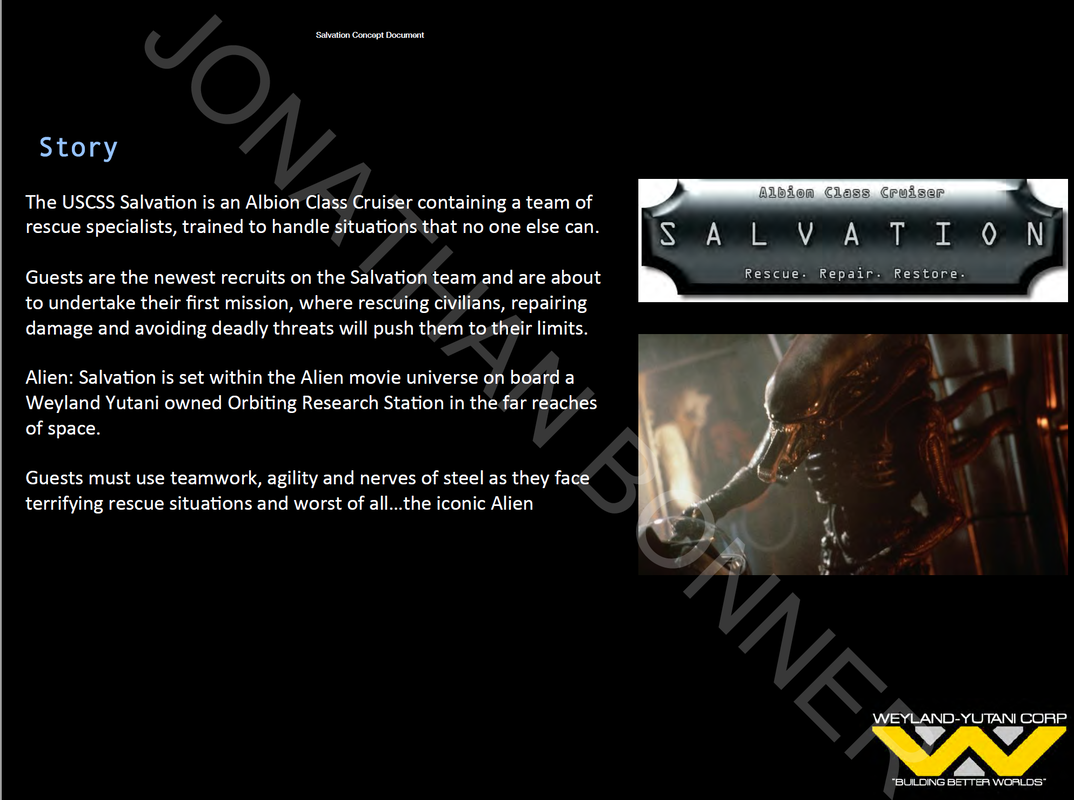 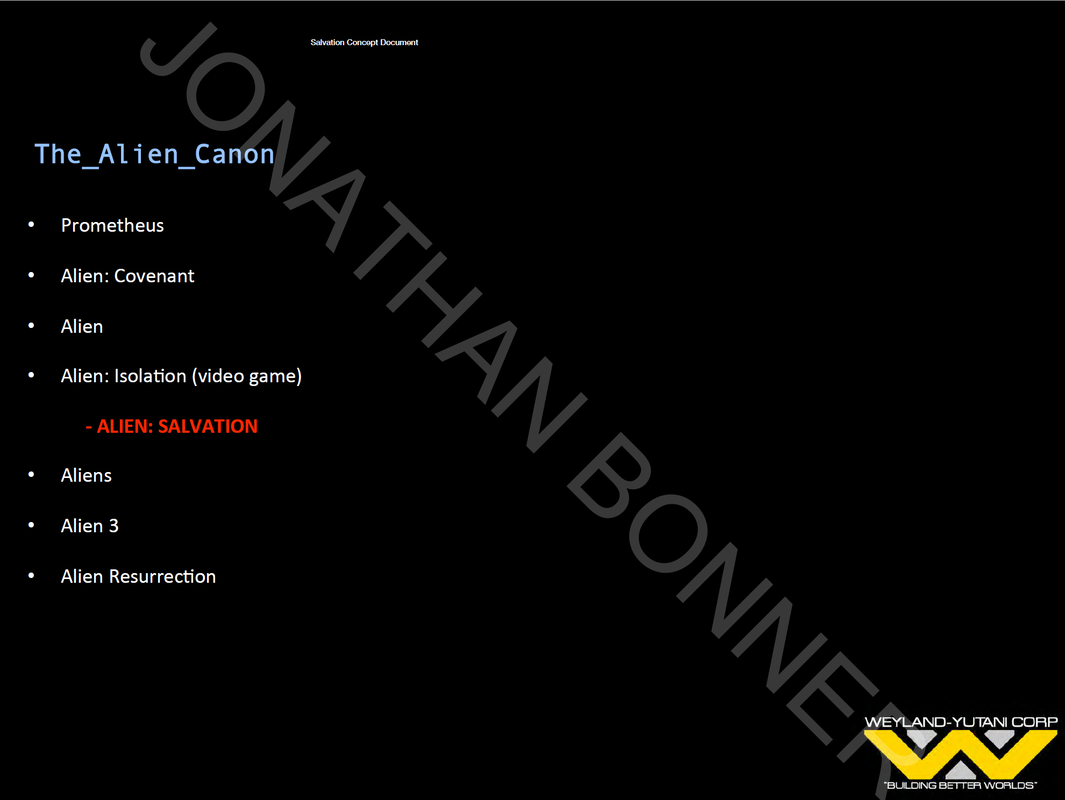 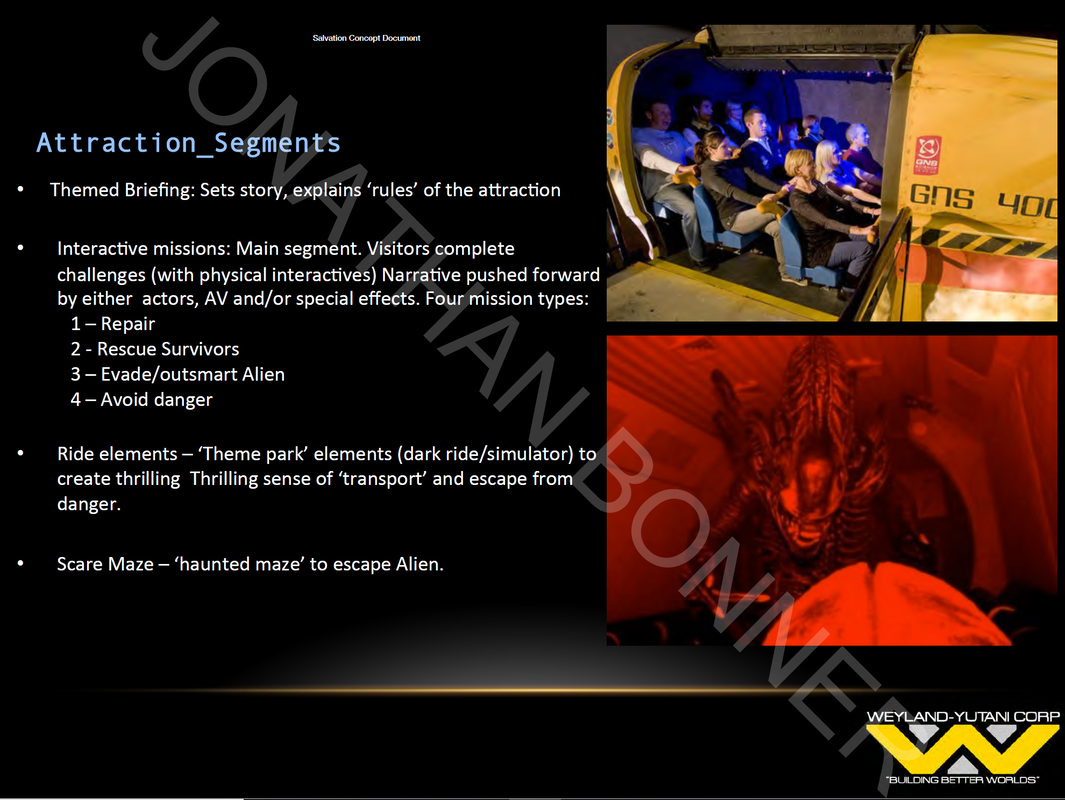 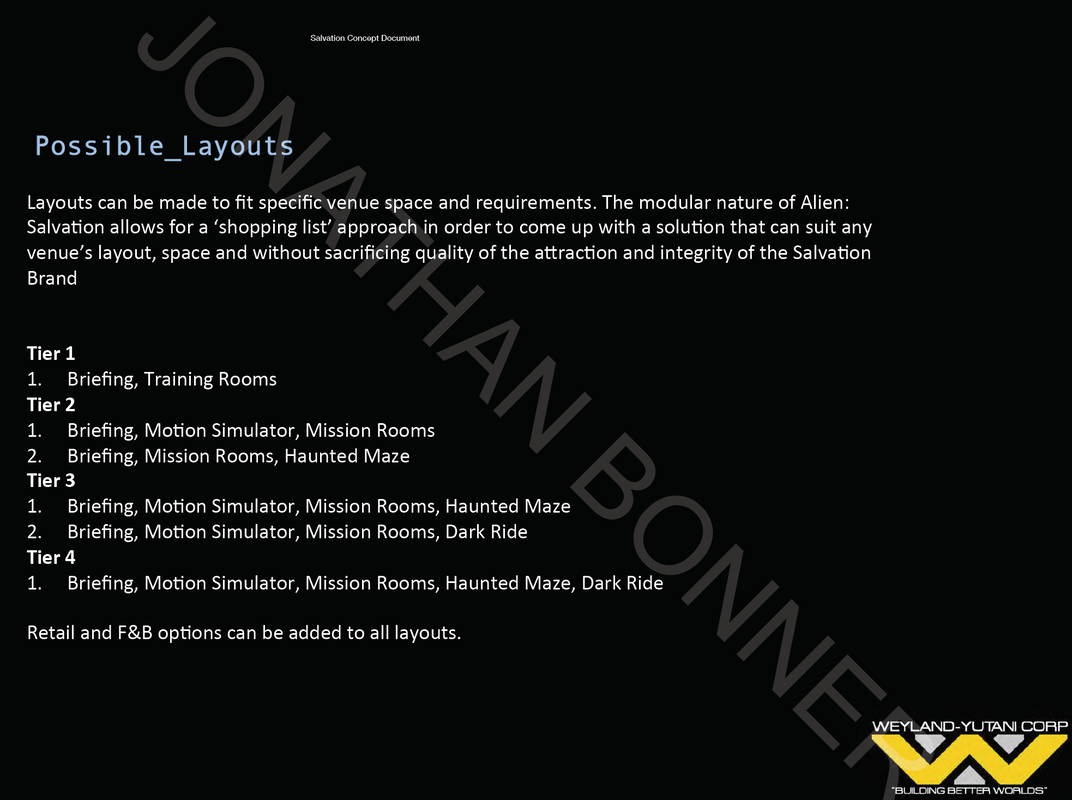 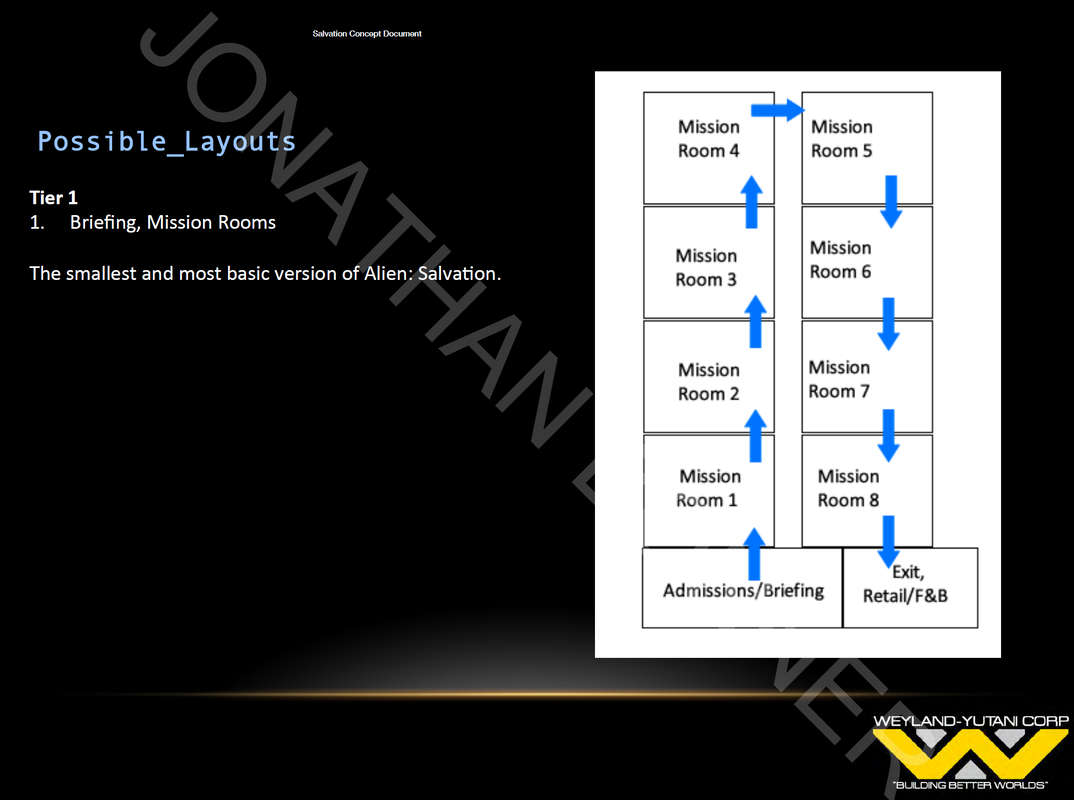 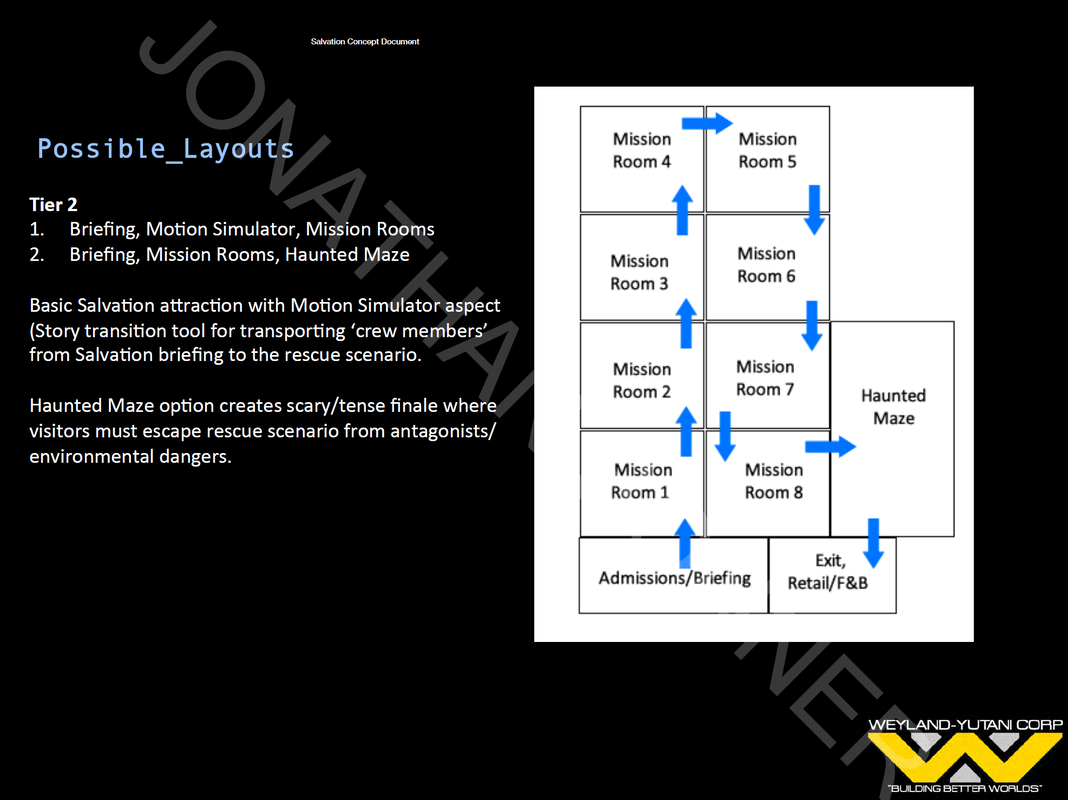 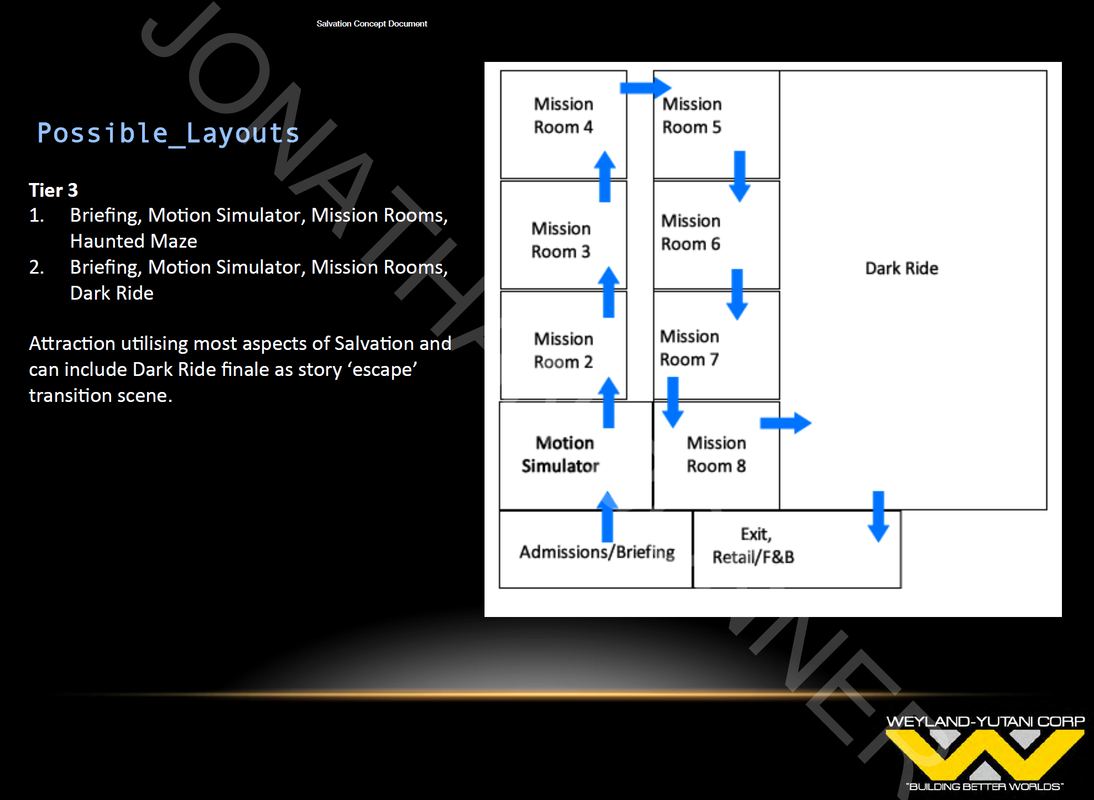 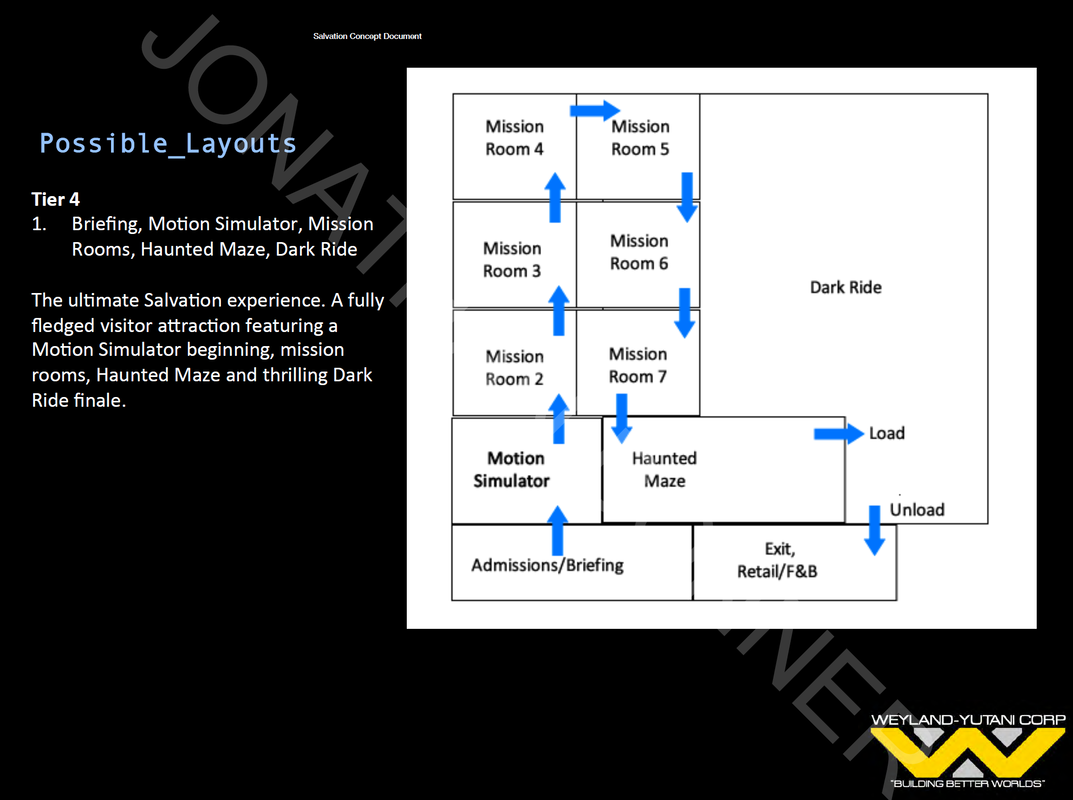 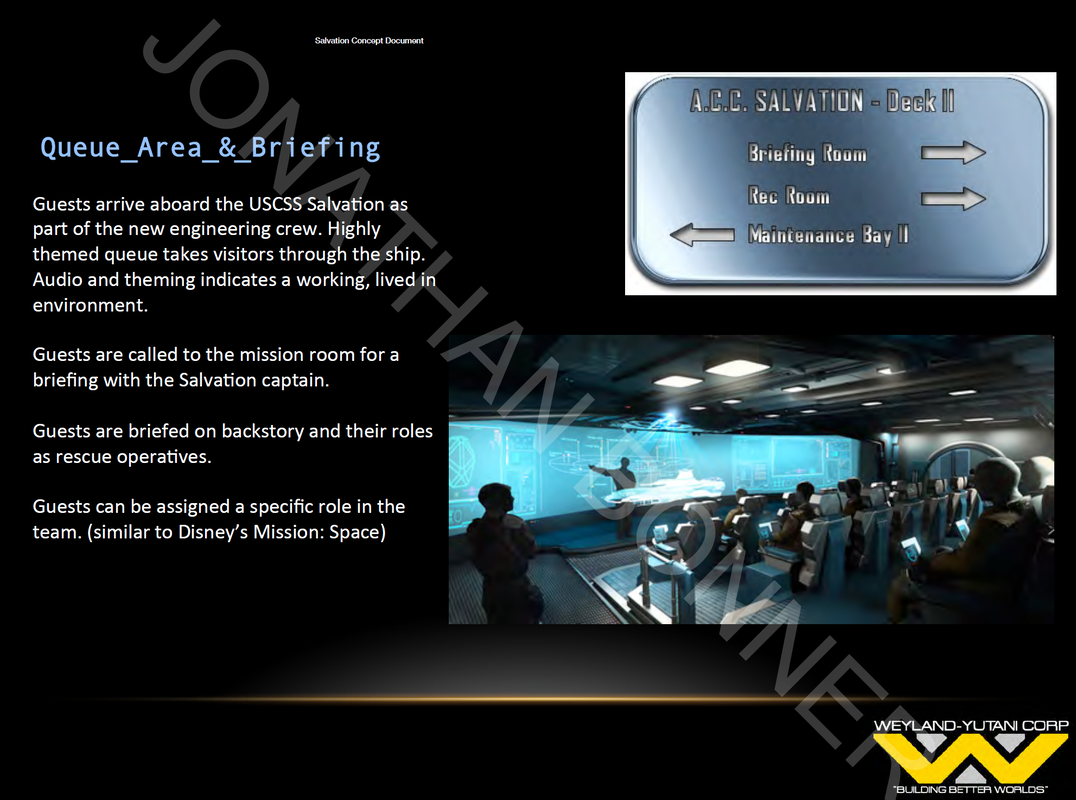 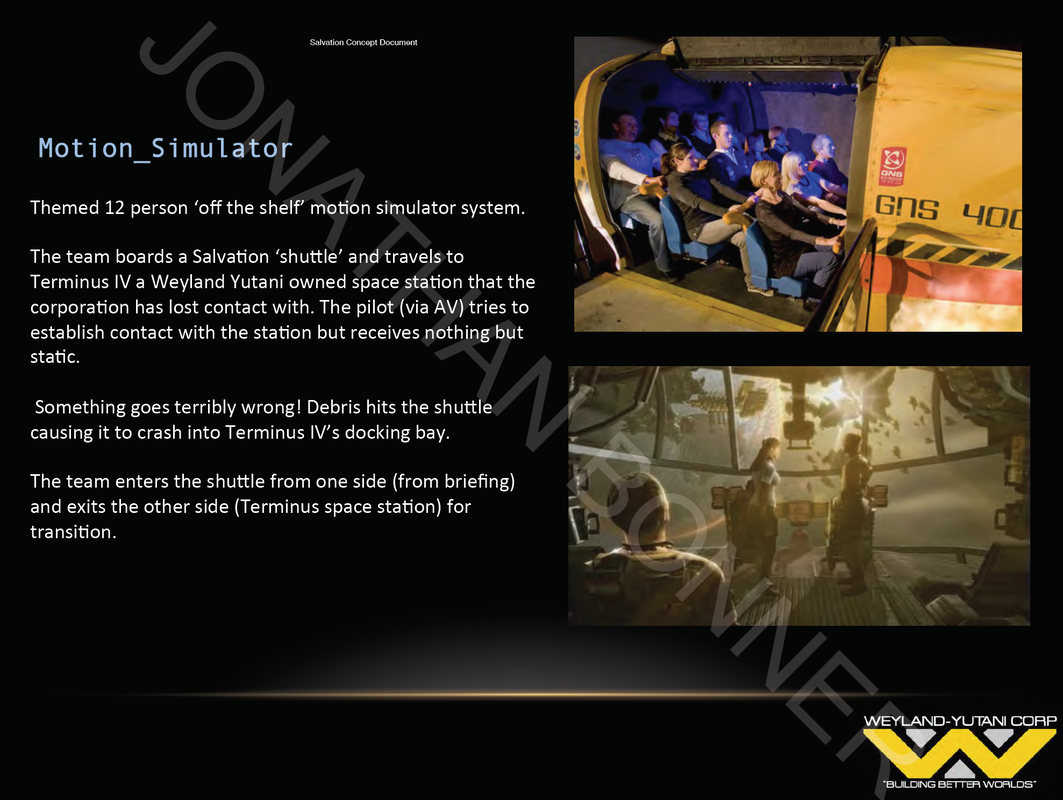 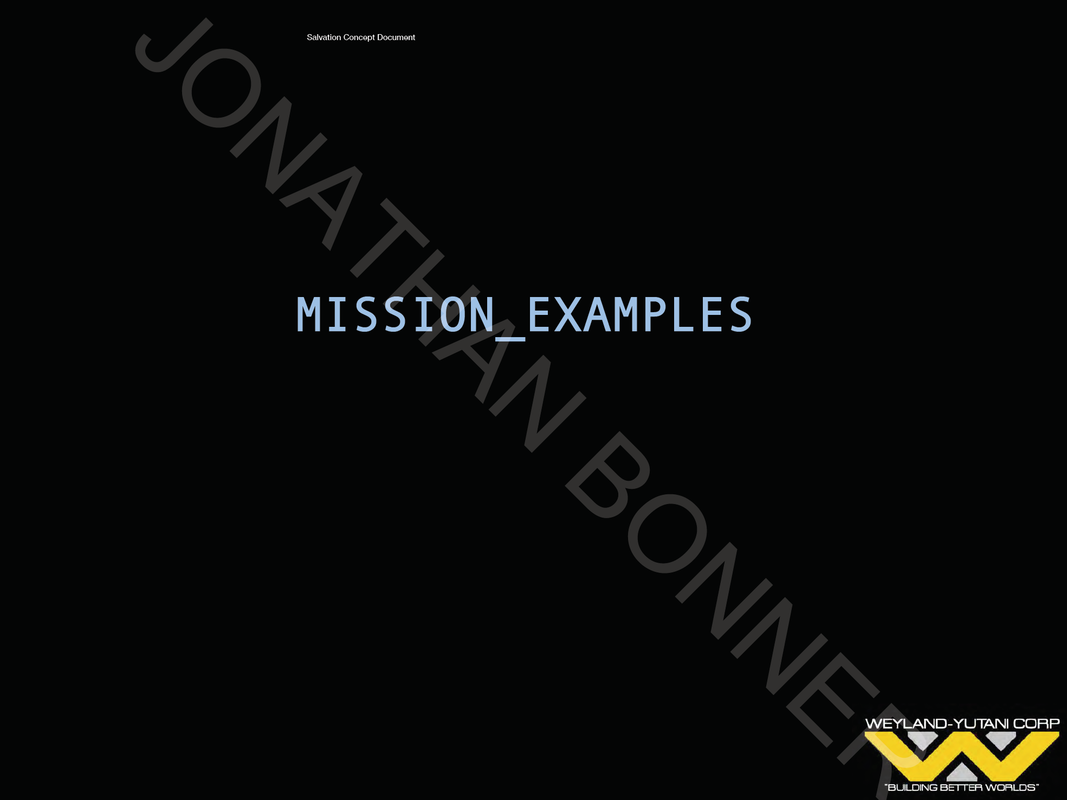 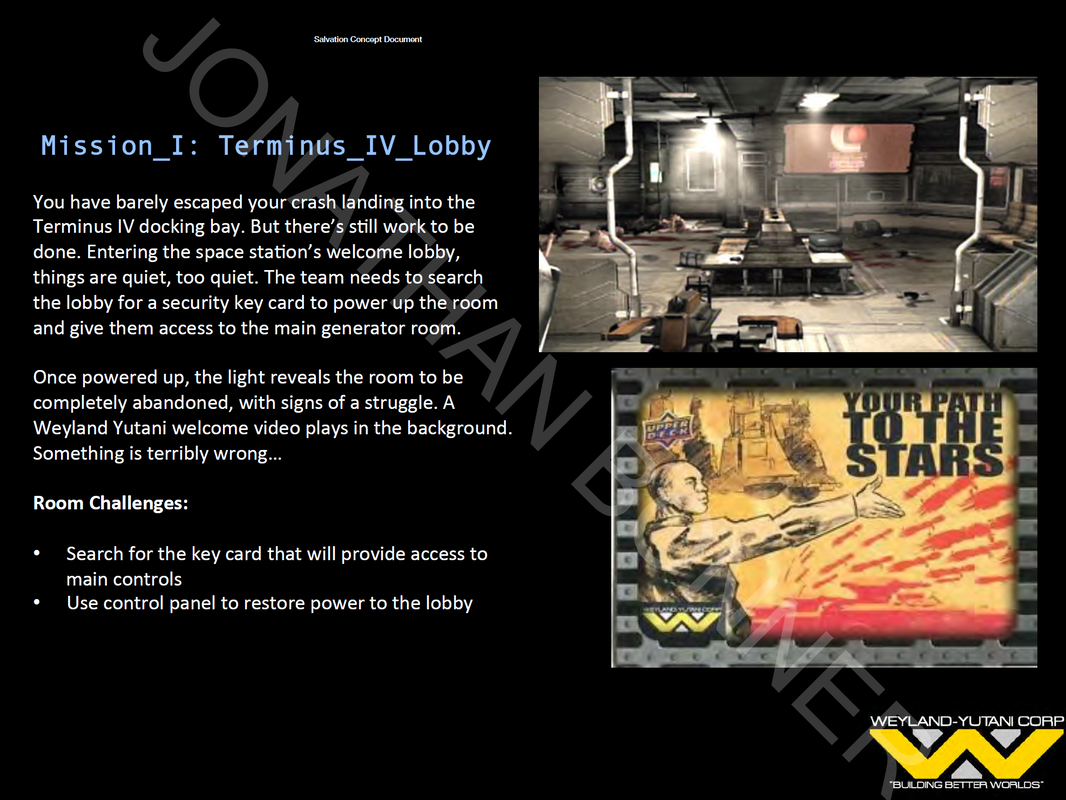 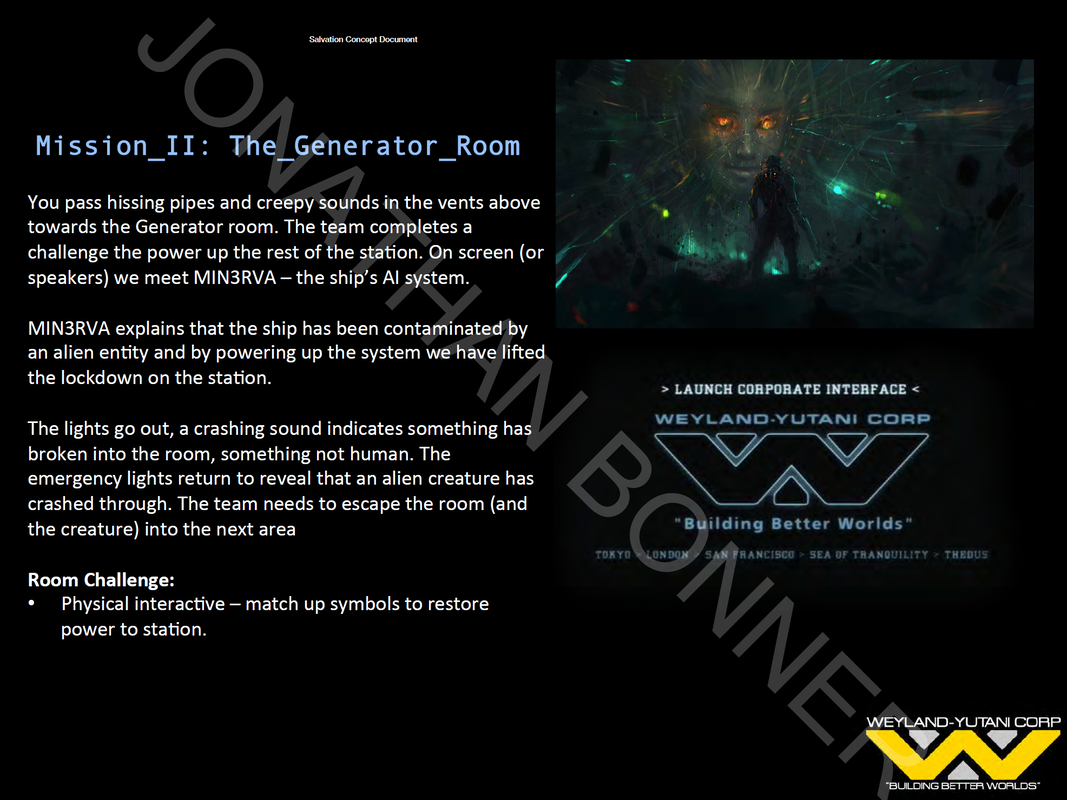 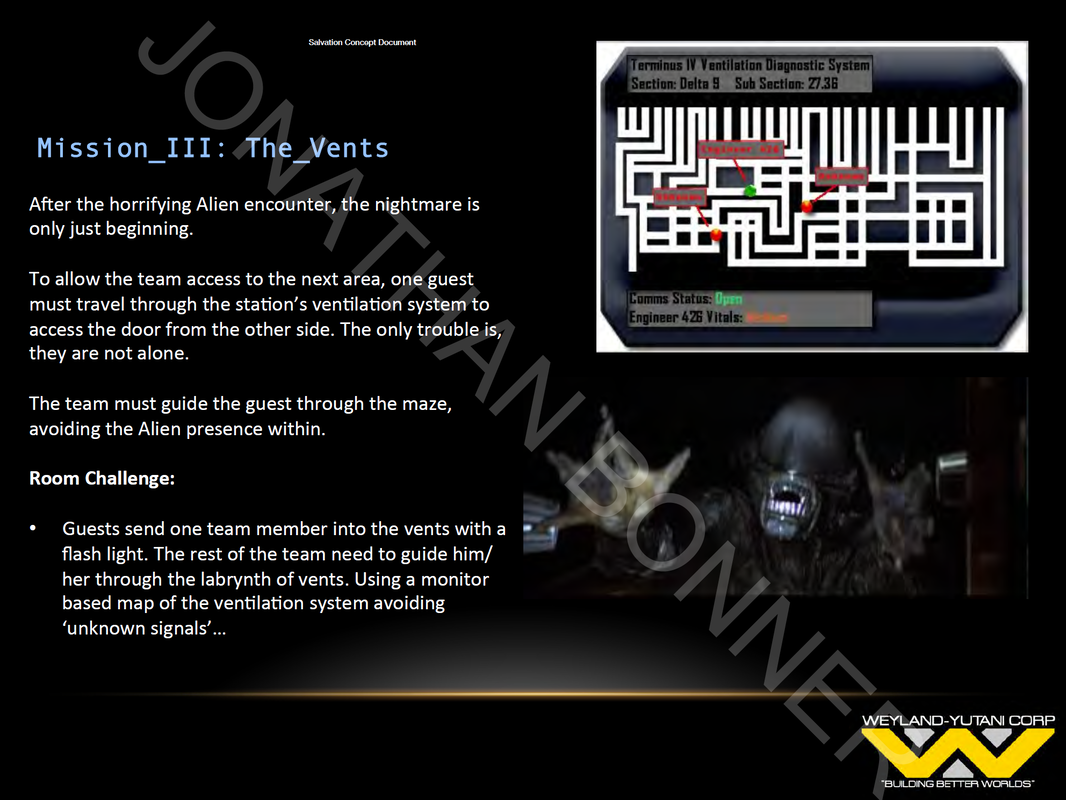 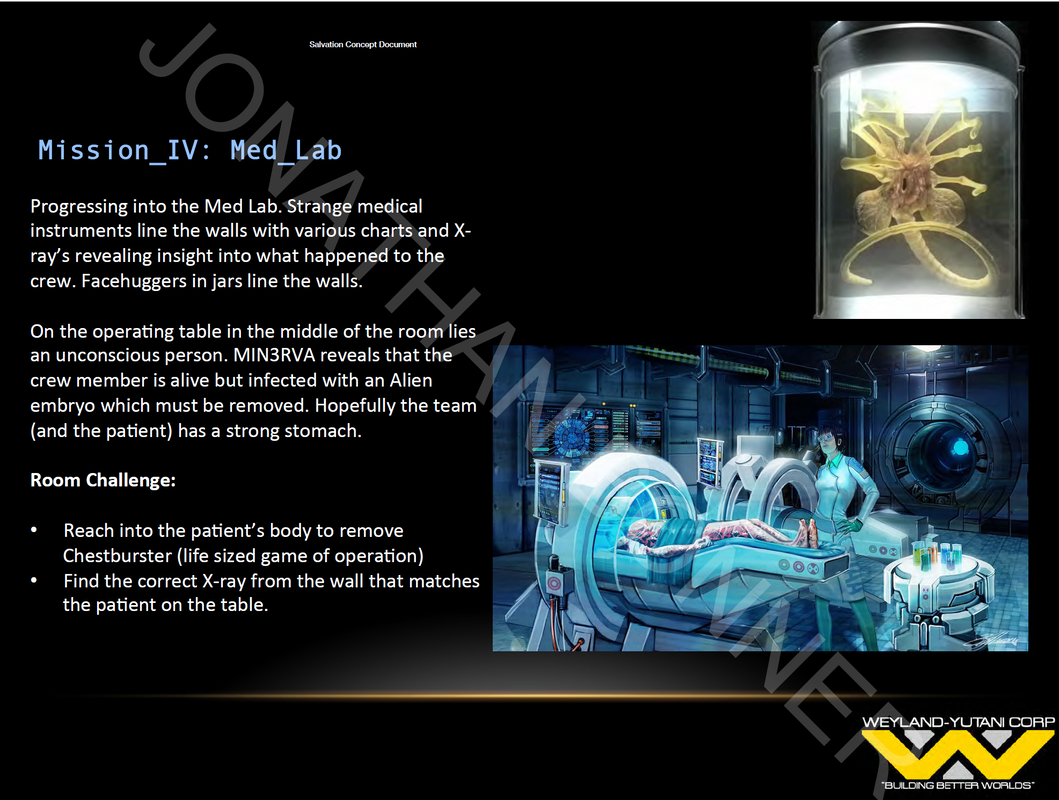 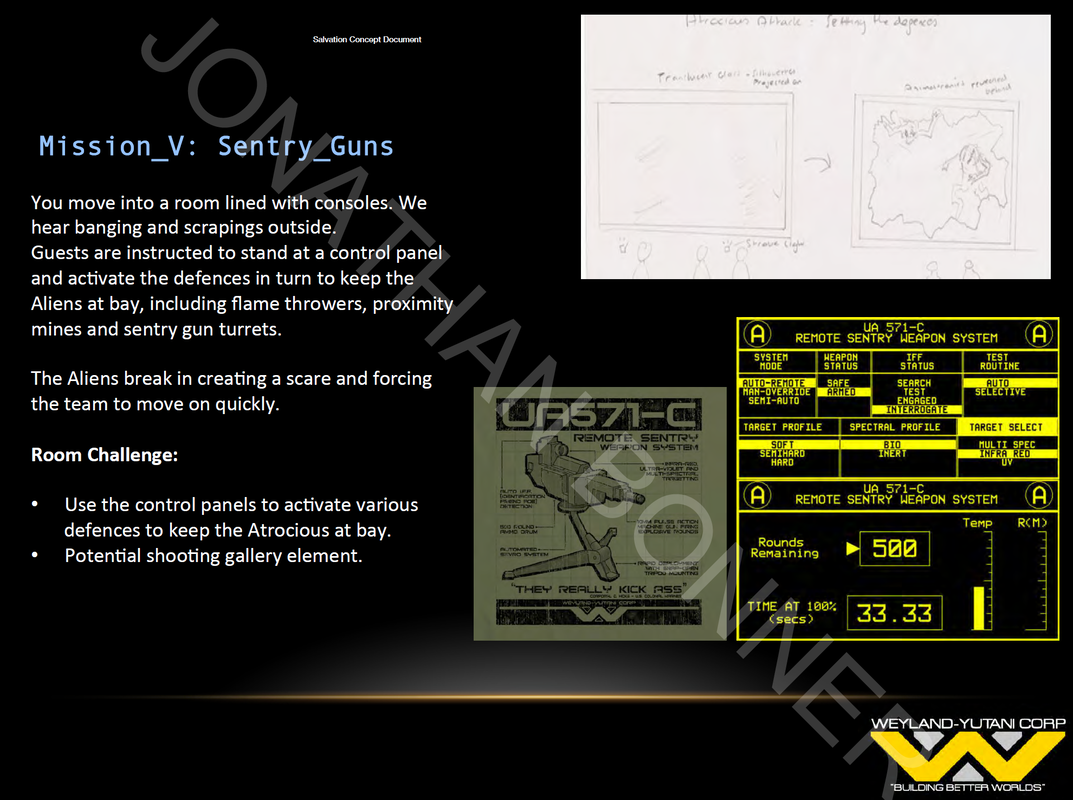 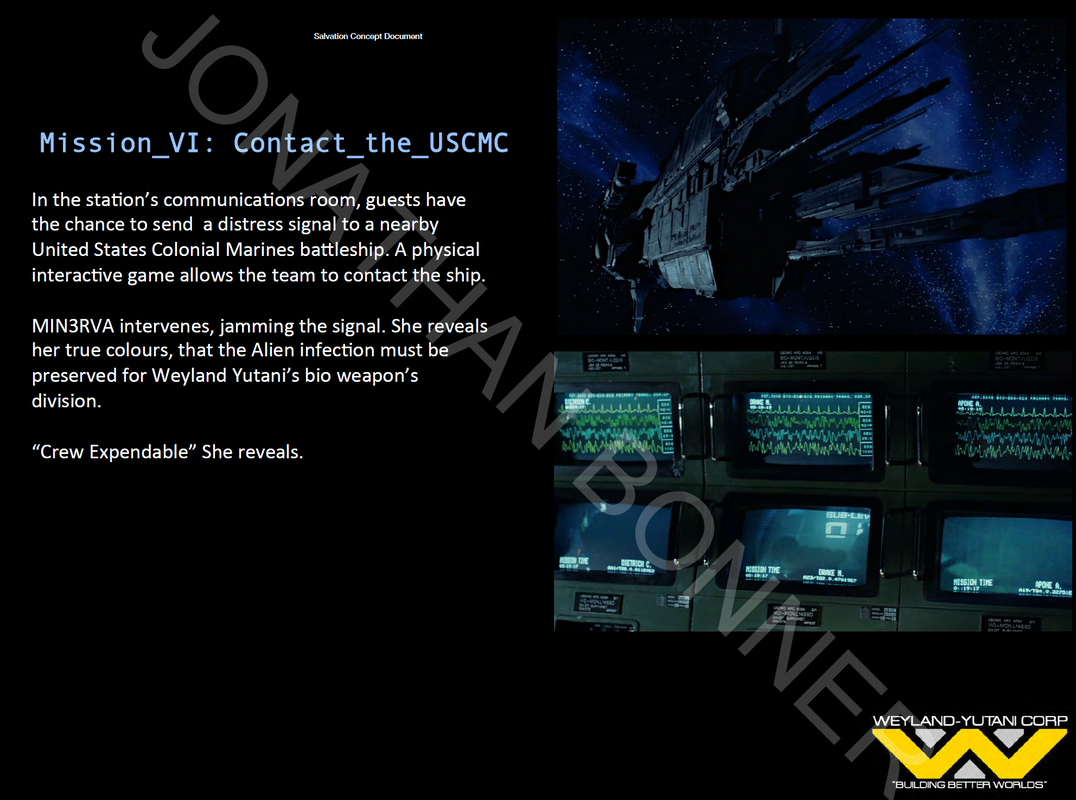 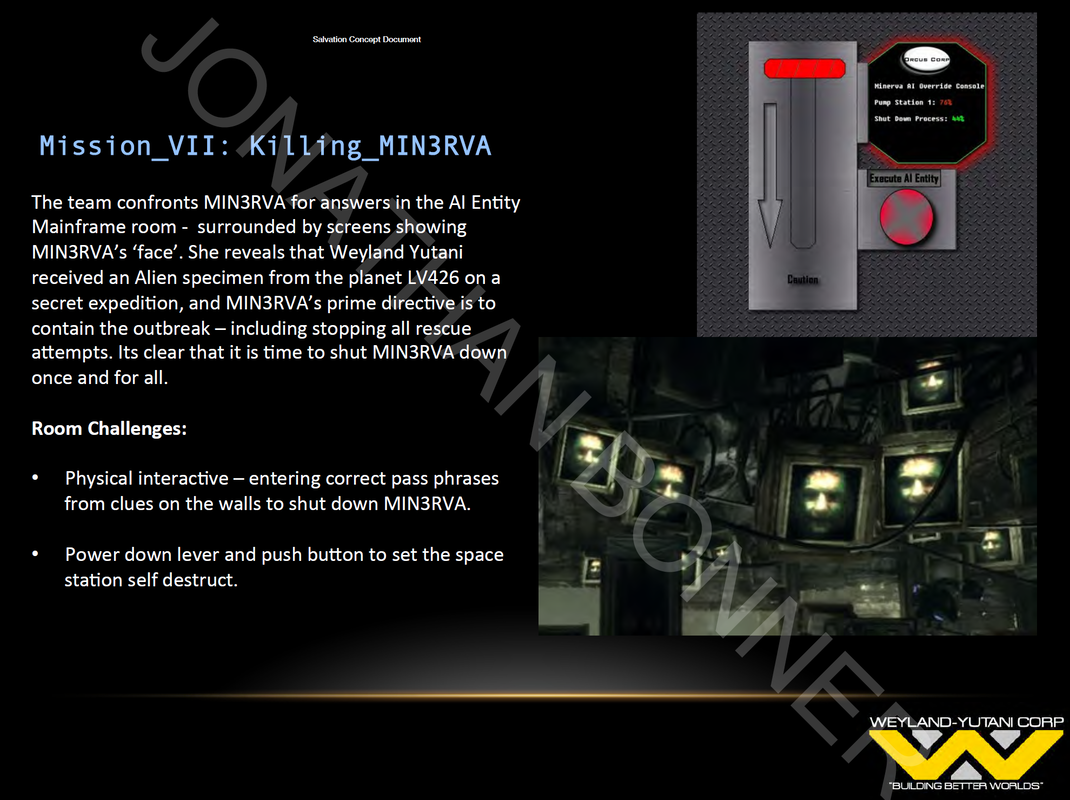 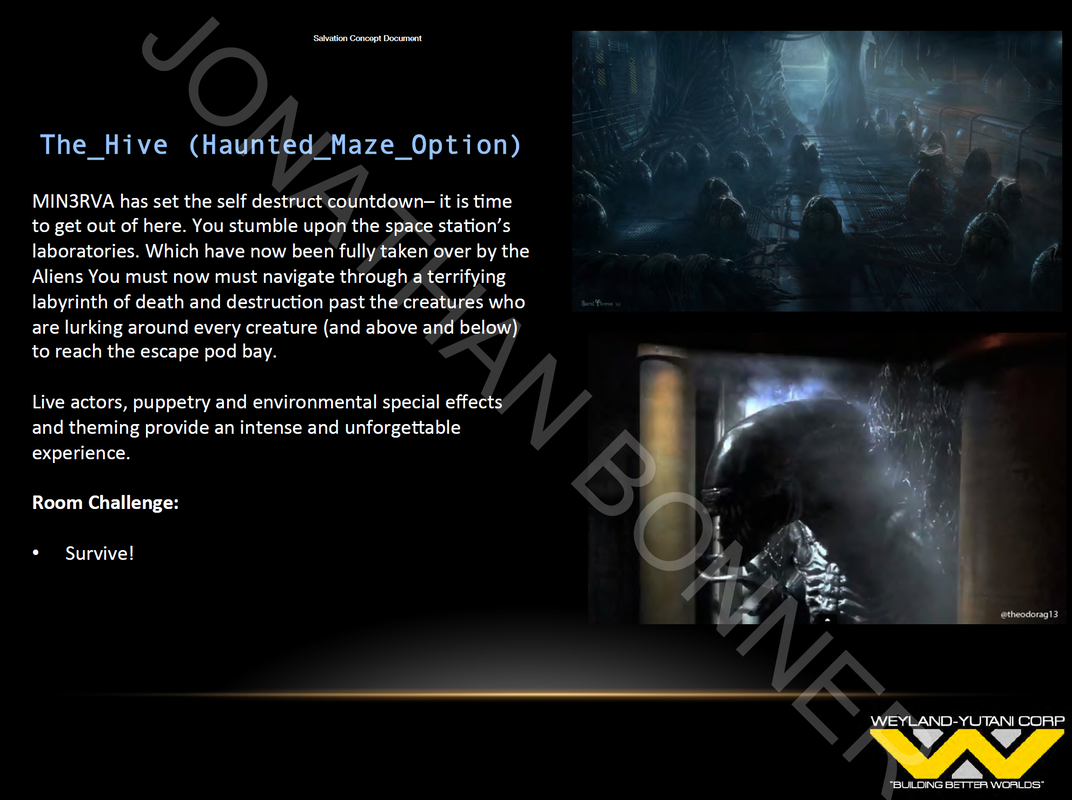 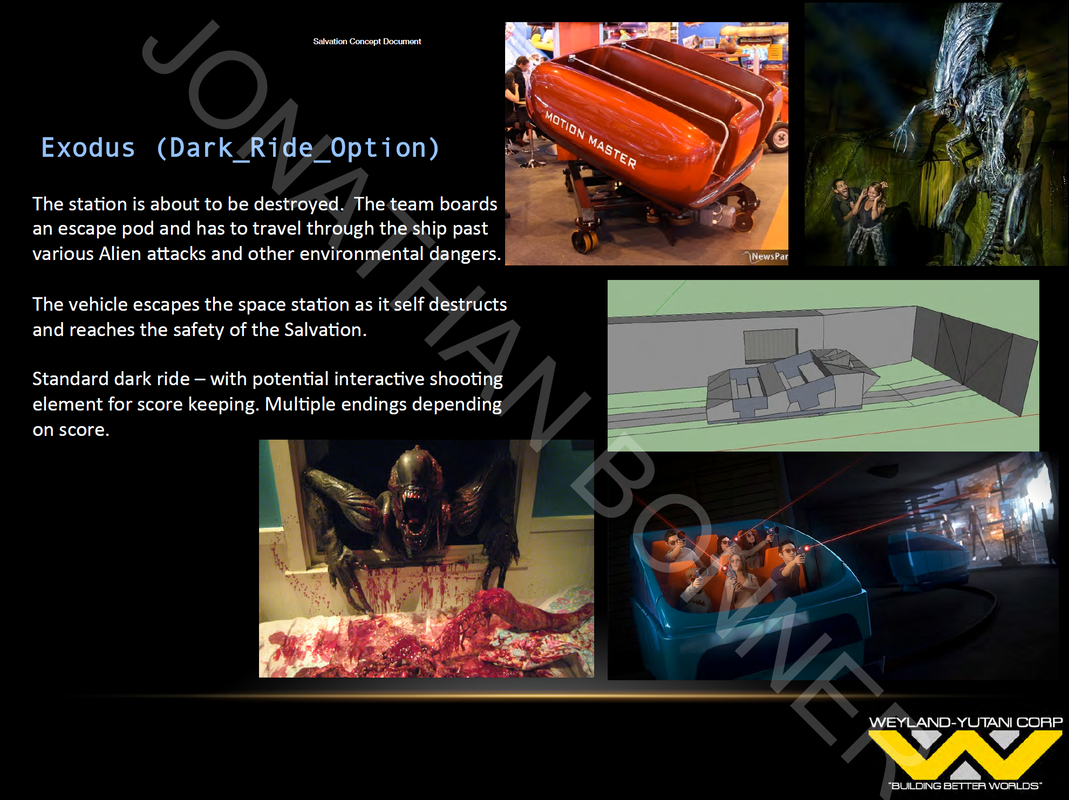 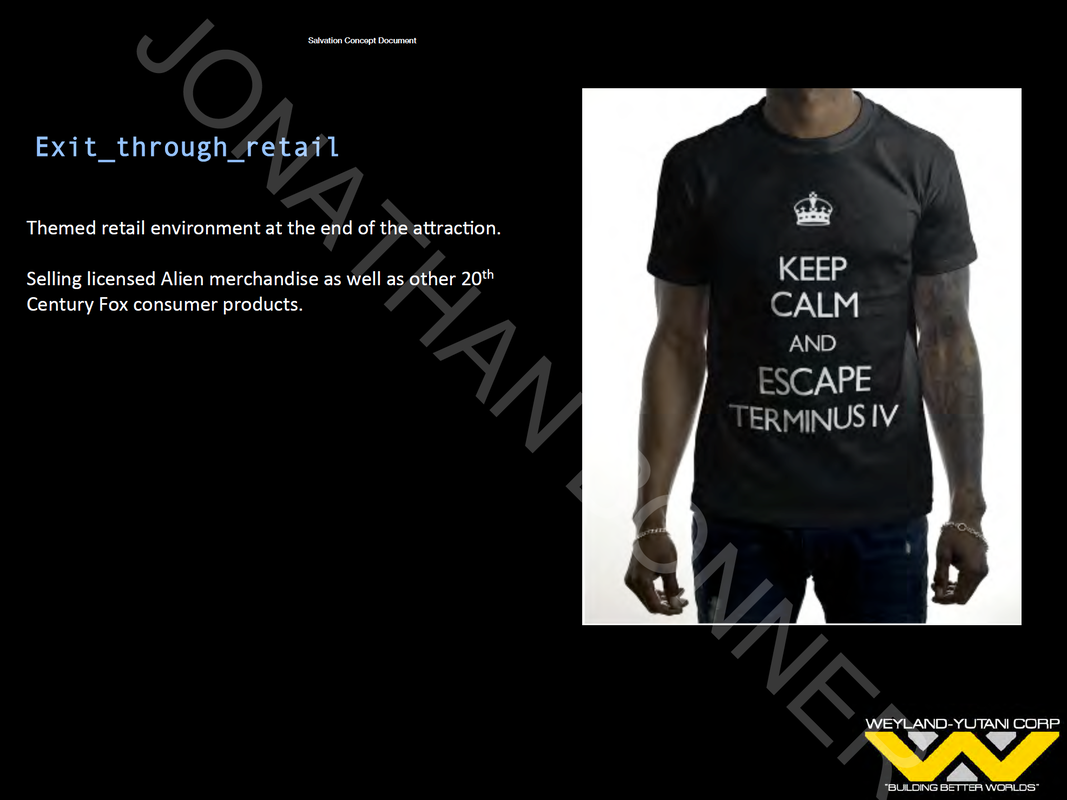 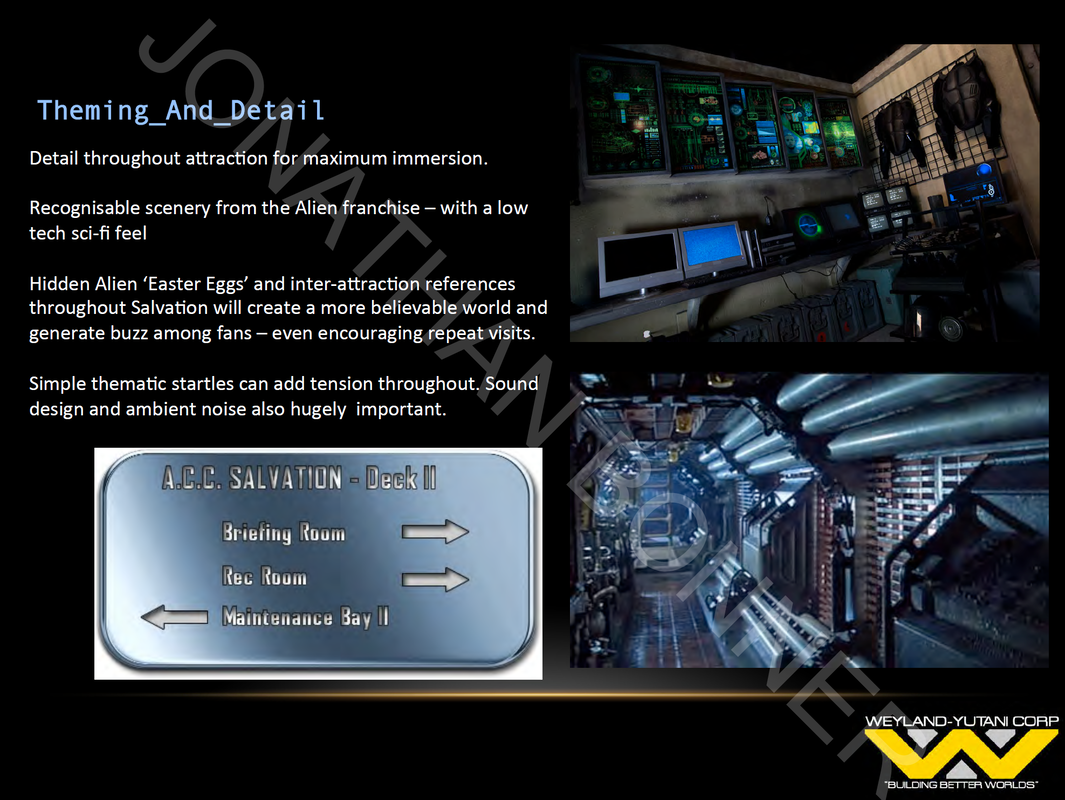 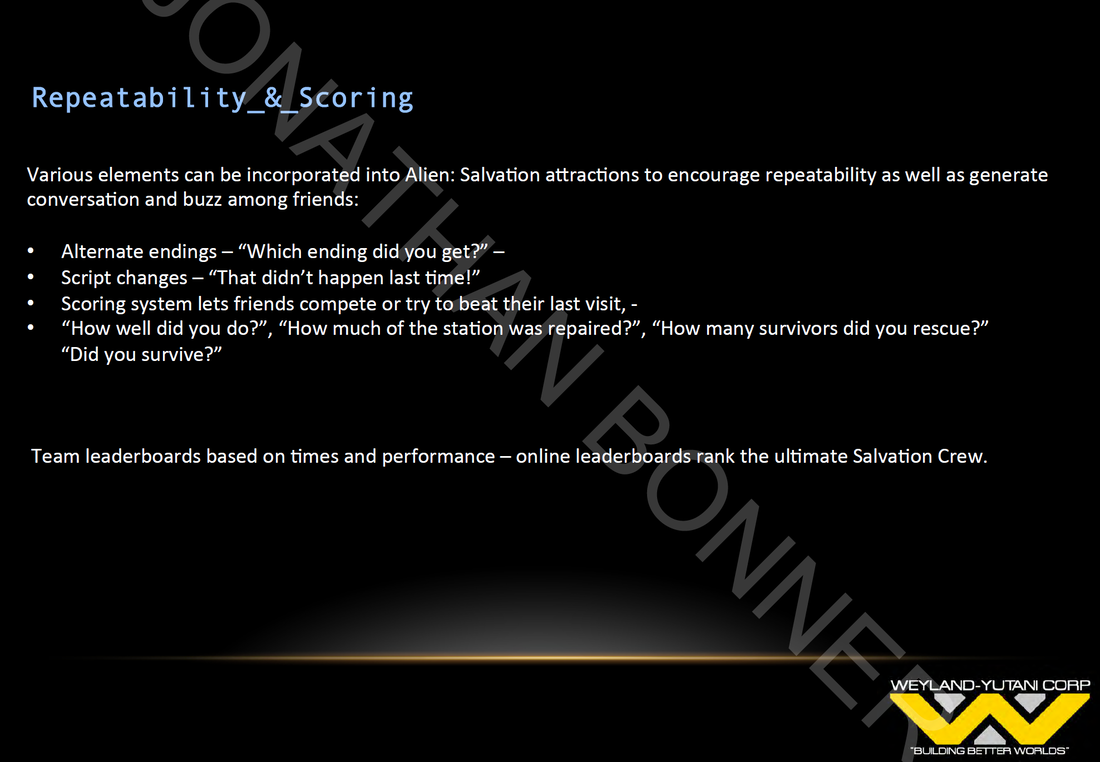 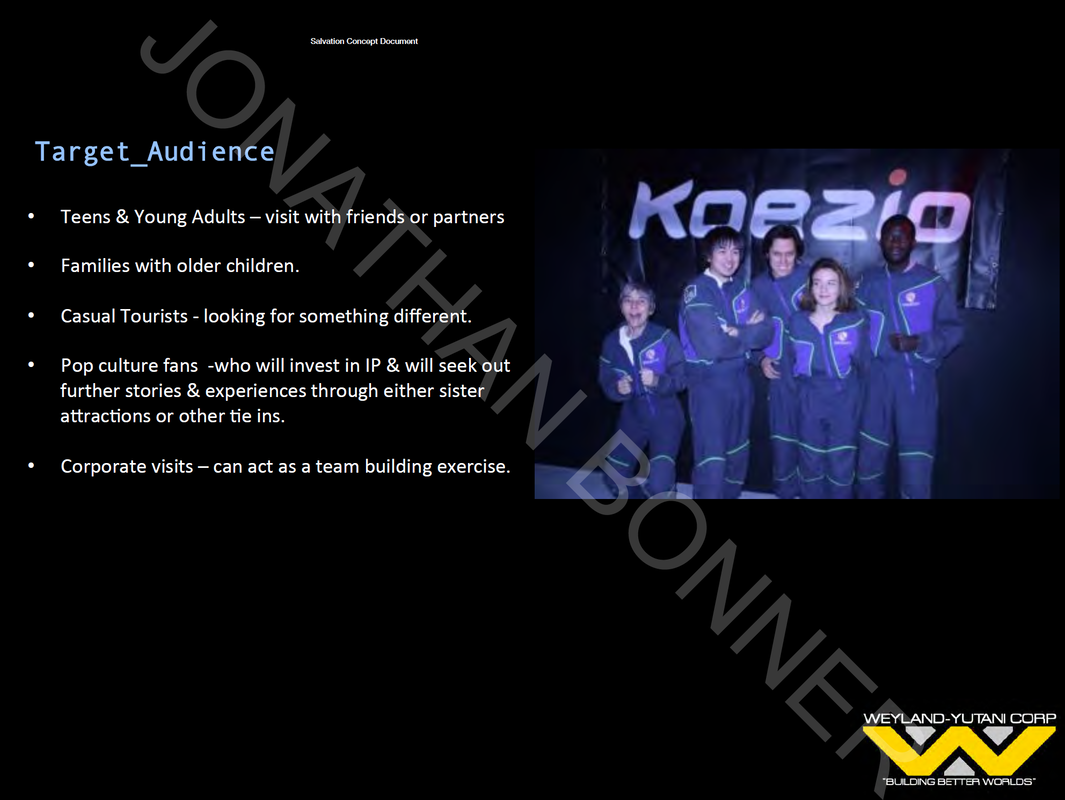 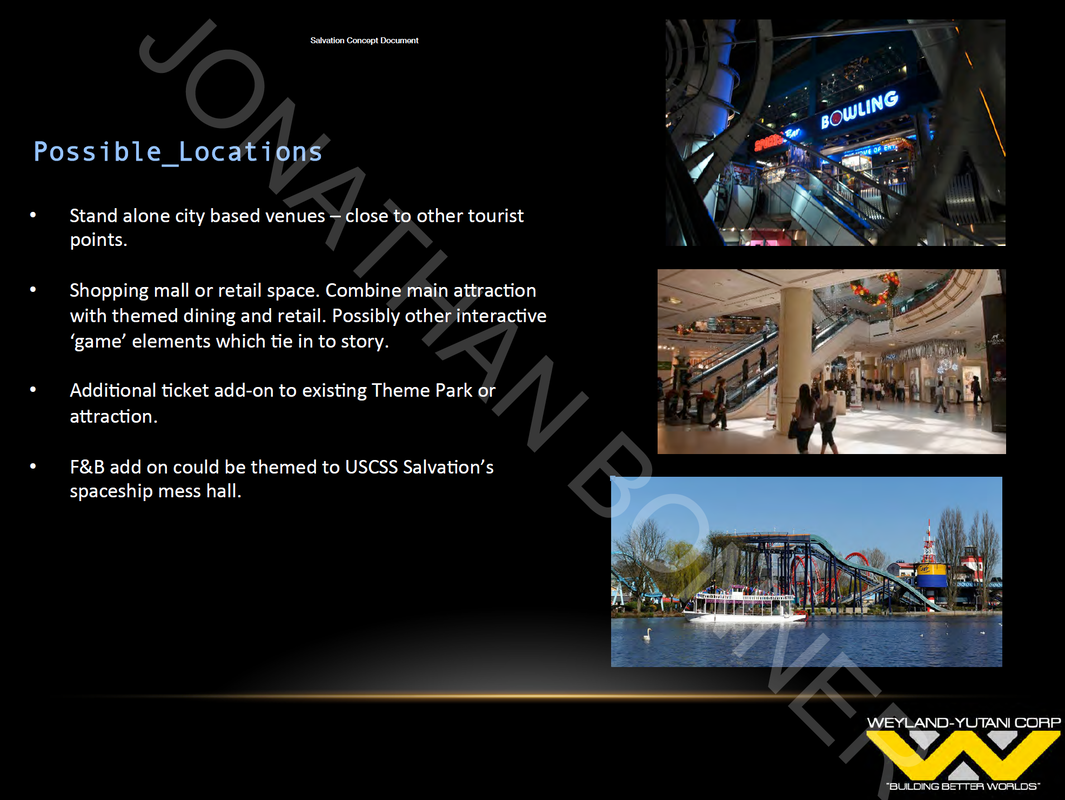